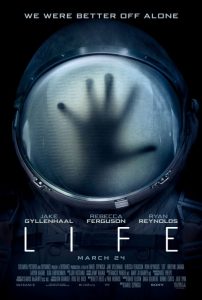 Astronauts on the International Space Station cope with an out-of-control alien in Life.

There’s simply no way to get around it: Life is a blatant rip-off of the Alien franchise — and a damn good one. Everything about this film is a welcome surprise. First, it was written by the same guys who penned the brilliantly hilarious Deadpool and Zombieland. Second, it stars, among others, Ryan Reynolds as a slightly more grounded, but equally wisecracking, version of his Deadpool character. Life is going to ramp up the camp, right? Wrong. This is a deadly serious sci-fi film that will have you checking your own oxygen levels throughout.

The opening sequence dazzles the audience with exceptional visual effects that, like its pounding tempo and pitch-perfect score, never relent. The already-cramped quarters of the space station feel even more claustrophobic with every new scene. We can feel the tightness of the astronauts’ restrictive space suits. When one of them closes his helmet, you’ll swear that the air around you grows heavier. It may be highly derivative and not the most realistic space film ever shot, but it’s still exceptionally effective.

As Edgar Allan Poe is often misattributed to have said, “The best things in life make you sweaty.” Get ready to sweat. This is the first great thrill ride of 2017. 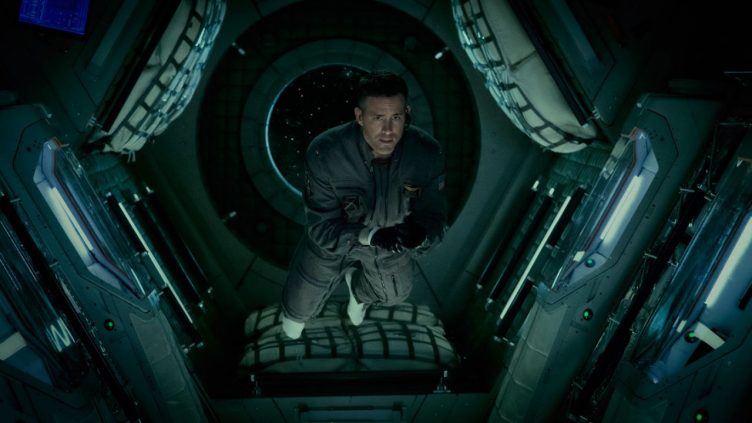