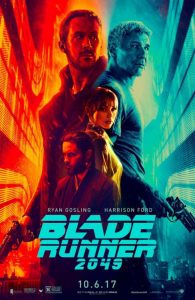 A determined cop uncovers a secret with ominous implications in Blade Runner 2049.

Director Denis Villeneuve (Arrival, Sicario and Incendies) had to know that he was taking on the riskiest project of his life in leading the sequel to Ridley Scott‘s 1982 revered classic Blade Runner. Its world is the Mount Everest of special effects, aural atmospherics and boundless expectations. Villeneuve tackles the daunting task with an uncanny vision that trades flawlessly on the original while still managing to make its own unique mark.

This film is the quintessential definition of epic. Every scene brings with it anticipation bordering on obsessiveness. We want to look around every darkened corner and under every tantalizing stone. We’re spurred on by immersive sound effects and a score that knows just how to play us. The visuals make us feel like children alone in a candy shop that’s stocked with all of our favorites. We don’t even know where to begin. We just pray that the door stays locked long enough for us to gorge ourselves on all of its plentiful bounty.

As a young cop in search of elusive answers, Ryan Gosling is perfectly cast here as K. He evokes the same level of grittiness and determination that Harrison Ford delivered so expertly 35 years ago. In the sequel, Ford finds his best-fitting role since 1997’s Air Force One. The supporting cast is equally impressive. Ana de Armas is the real standout as K’s ever-supportive assistant. Mackenzie Davis and Carla Juri also make the most of their more limited roles. The one distraction for me was Jared Leto playing Wallace, the eccentric new master of replicant creation. For me, his character had the feel of a round peg trying to fit into a perfectly ordered world of square holes. It didn’t help that his story is also one of the only stones that Villeneuve and the writers never bothered to turn over.

The biggest concern is the film’s nearly three hour running time. There’s so much to explore in this endlessly rich world that a shorter film would have struggled to present all of it. The catch is in keeping up the engagement throughout, and for me, I felt the length more often than I should have. Part of that can be explained by several repetitive superhuman fights that break out — the kind where the seemingly vanquished party doesn’t stay vanquished for very long. Part of it was simply a case of trimming some scenes that hung around a bit longer than necessary.

Above all, this is an experience — one that begs a second, third or fifteenth viewing to take it all in. That’s a prescription that I look forward to following over the coming years and decades during which I’m sure that this film’s luster will continue to shine. 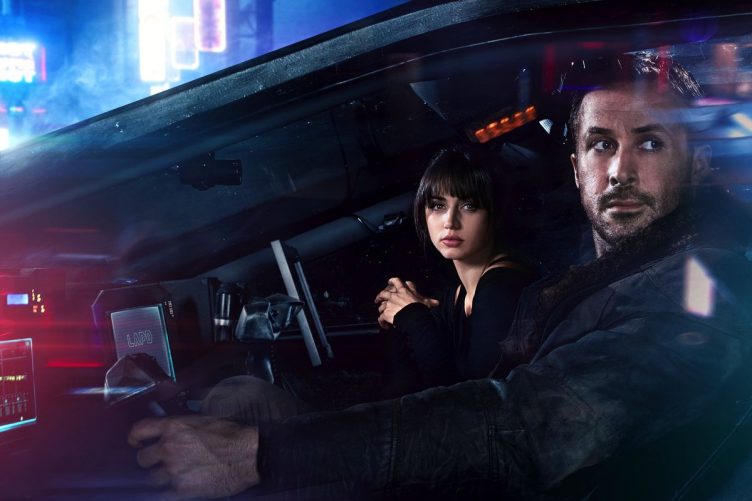