Great reads of the day: 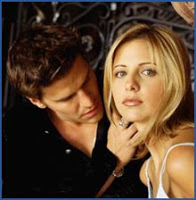 I’m old school, so I refuse to put a Twilight picture here.