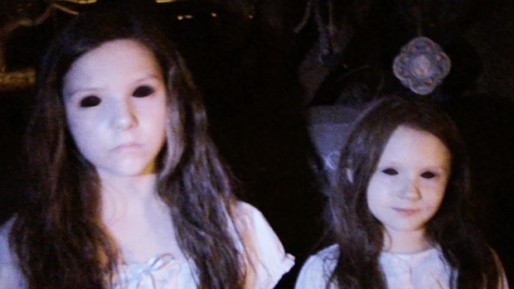 Paranormal Activity: The Marked Ones Review

The only thing worse than a found-footage movie is a sequel to a found-footage movie that strays from the formula that defined the others. It didn’t work with Book of Shadows: Blair Witch 2, and it certainly fails with Paranormal Activity: The Marked Ones. For better or worse, the previous four films in this series […]