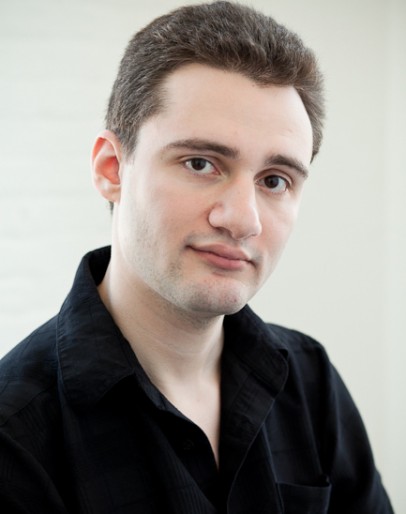 I have been experiencing severe physical symptoms for the past decade since I was 16. These symptoms were only recently diagnosed as Ehlers-Danlos Syndrome (EDS), bordering the hypermobility and classical types. Over the years, my symptoms have come to match a relatively “textbook” understanding of connective tissue disorders. In earlier stages, however, my chronic global pain was largely dismissed and my extreme hypermobility was deemed an irrelevance. I arrived at my EDS diagnosis through my own research and then had my diagnosis confirmed by every subsequent medical expert.

Since then, I have worked to educate physicians and patients alike about the surprising prevalence and effects of this specific disorder and about the broader psychological implications of any chronic disease. I have done this largely through the use of musical theater; I have written and produced musical plays and one short film featuring the stories of people with various “invisible” conditions. My most successful piece, One Grain More, is a musical parody that uses humor as a means to give sufferers of food allergies a chance to laugh at their own painful restrictions.

Over the years, I have developed and employed a variety of such coping mechanisms, mostly focusing around a philosophy I call “Live Because.” This term is in contrast to what I call “Live Despite,” which is the idea that people can live rich, full lives in spite of their physical or emotional barriers. “Live Because” takes this a step further by suggesting that, in many cases, patients can live a more fulfilling life with their illness than they could ever have done without it.

Ehlers-Danlos Syndrome has transformed me from a frequently petty and self-absorbed person into the person I am today — still somewhat self-absorbed but a lot less petty and with a clearly defined purpose of alleviating whatever suffering I can. I am better because of my illness — and not just in spite of it. 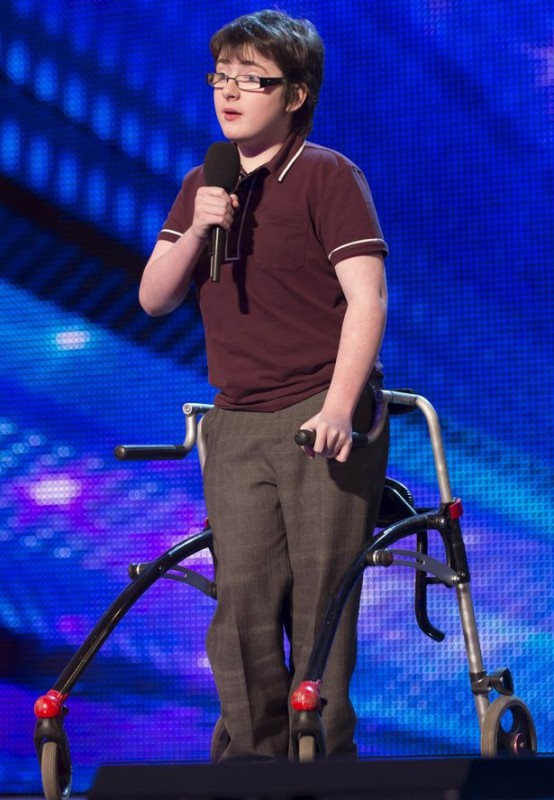 On April 13, 2013, 14-year-old cerebral palsy patient Jack Carroll auditioned for Britain’s Got Talent with a stand-up comedy act inspired by his condition. He went on to win second place in the competition.

This process was — and still is — a journey. Chronic illness is nearly always accompanied by depression, and the need to constantly remain one step ahead of my illness has left me fearful and exhausted. I could never go through this alone. Every person who supported me and every doctor who believed me and encouraged my quest for answers helped me immeasurably along the way. Perhaps my greatest gratitude is to the remarkable organization Friends In Deed, a pragmatic crisis center in New York City for people with serious illnesses.

A part of me will always be angry; such is the process of mourning the pieces of oneself that are lost to chronic disease. I have learned to accept the dualities of being bitter and at peace and also being ignorant and enlightened. The best physicians have been the ones who guided me along this mourning process while still laying a foundation of hope for the possibility that I can still realize my personal dreams and ambitions, even if not in the exact ways I had expected.