A lost killer whale adopts a local Vancouver community as its home, challenging everything we’ve ever thought about both them and us in 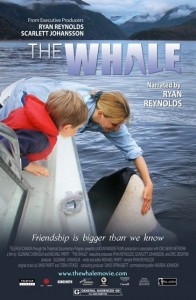 A two-year-old killer whale swam into Nootka Sound on the western coast of Vancouver Island and emerged alone, far from any other killer whale. This was no typical animal. Luna, as the whale was known, was part of a much bigger family that just happened to be the focus of a detailed study going back to the 1970s. Scientists knew every whale by name, including Luna. No one knows how Luna managed to lose track of his pod, but suddenly, he was making his presence known all around Nootka Sound. Soon, boats carrying curious onlookers started appearing everywhere, and Luna seemed to revel in the attention. Unlike most whales, he began to interact directly with both the boats and the mesmerized people on board. It seemed to just about everyone that this highly social animal was insatiably desperate for attention. With no whales around, he turned to the only option open to him — reaching out to the curious creatures in funny floating conveyances.

As the months passed, confusion set in on exactly what the best course of action should be for all involved. Government agencies from both Canada and the United States had to weigh in. Scientists had input. The local community had concerns. Everyone wondered if the continued interaction posed a risk for the whale and the people on the water. After all, Luna was still a wild animal with the ability to cause much destruction, whether intended or not. As often happens, the best intentions of every group involved inevitably clashed, turning this curious event into a potential disaster. Something had to be done. 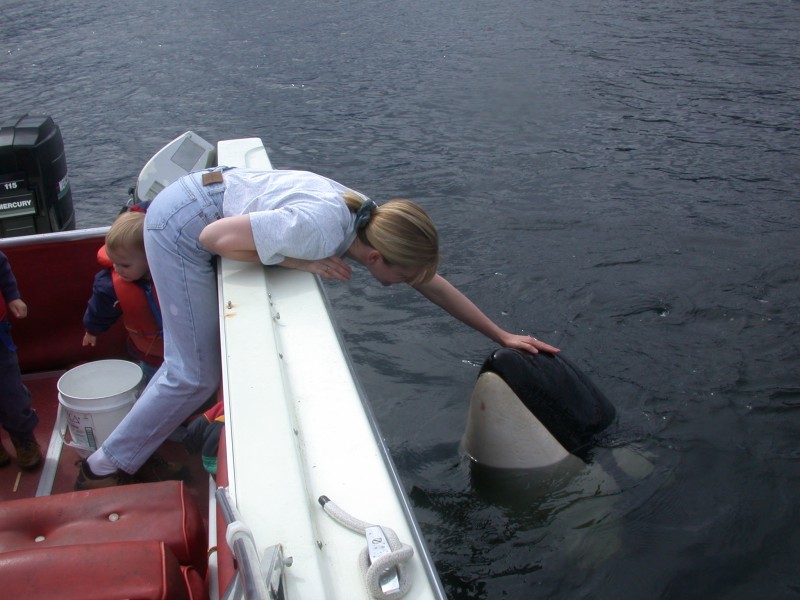 Perhaps it’s simple psychological transference, but I’ve always had a nagging feeling that we’ve underestimated and dismissed the creatures of our planet. I was raised in an era that believed only humans used tools or had emotions, even though blatantly obvious examples of both were rampant in the wild. Mostly, it’s because of a time-honored need to put ourselves above everything else. If animals have emotions, then for some, we must be diminished by comparison. When Luna showed up and seemed to be reaching out, this black-and-white animal forced everyone to consider the possibility that, perhaps, our assumptions weren’t quite so cut and dry.

The power of this documentary is that it asks the more important question: What if Luna represented an opportunity far bigger? Was this, perhaps, a chance to finally reach across the seemingly insurmountable divide between species?

This is a film for believers, and I’m one of them. This is a film that introduces us to a new type of ambassador and questions our very place in the world. It’s a question that I’ve never been afraid to consider, as is clearly the case for those behind this effort.

I see many films each year, but only rarely does one come along with the power this has to touch you so profoundly. Its message is one of new-found growth and hope.  My eyes have been opened to a beautiful new horizon.