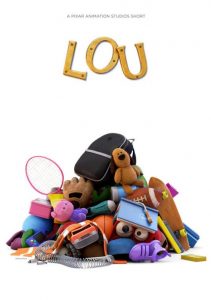 The best Pixar films, either shorts or features, involve universal truths, feelings and emotions. They work on different levels for both children and adults. Lou meets all of the criteria for a captivating, successful film and packs it into a few minutes. Lou mixes children’s mayhem, magic and even a bit of morality to both entertain and touch your heart.

With no real dialogue, writer/director Dave Mullins completely relies on the visuals to convey the story and even a backstory. A playground serves as the location for a bully to pick on other kids until he meets the titular character. Mullins has worked on many other animated features. Lou will make a great calling card to justify his own feature because he doesn’t waste a second of running time. The animation and colors take on a larger-than-life feel, perhaps to elicit that feeling of being on the playground with the children. The short even has a few surprises, including the explanation for the title. In most cases, the short before a Pixar movie acts as an appetizer. I honestly like Lou better than Cars 3 to the point where I feel like I ate my dessert first and then had to suffer through dinner. 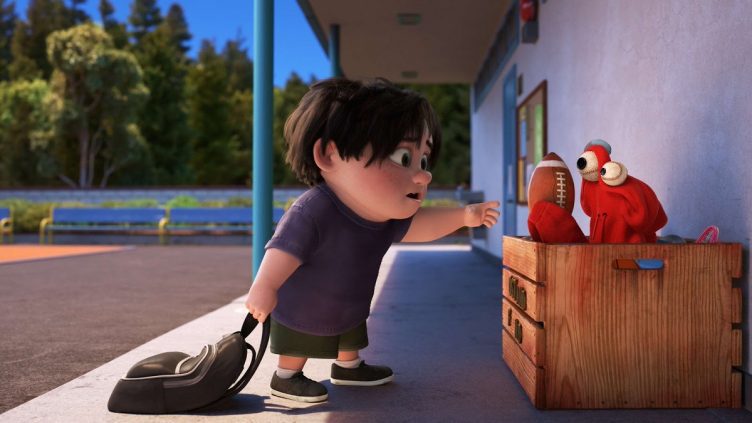